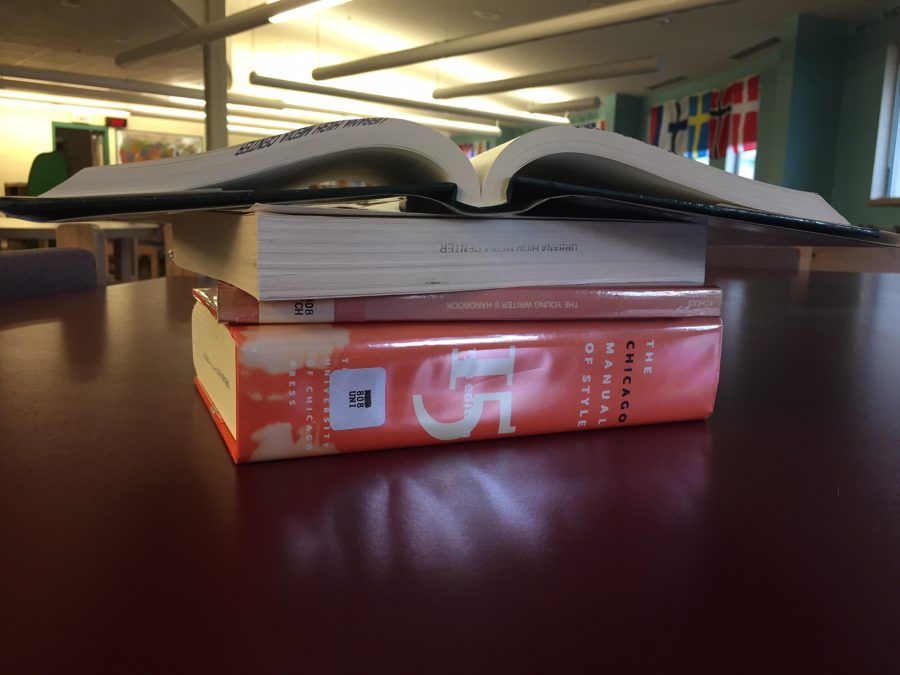 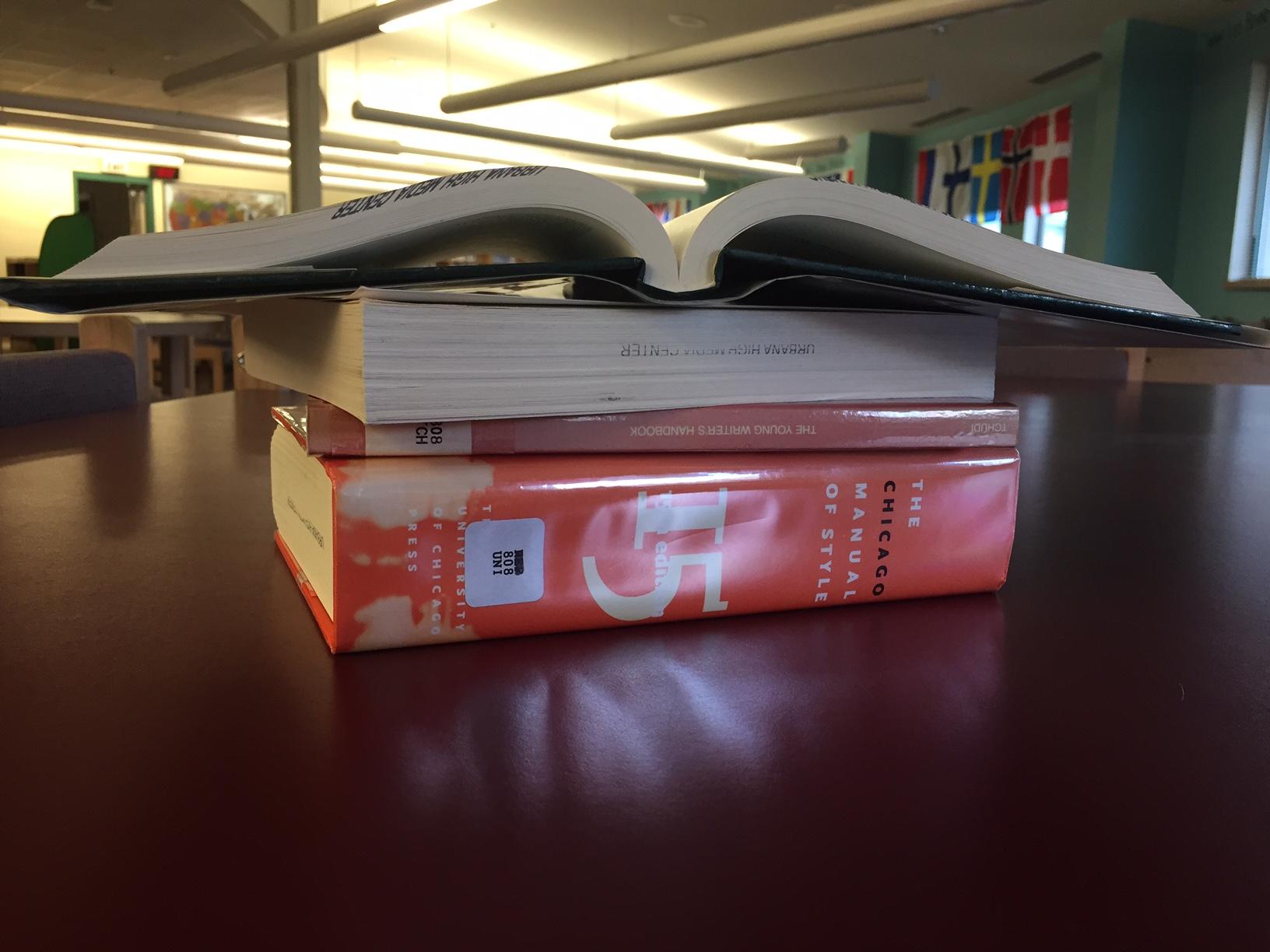 Looking for a good fantasy book to snuggle down with this fall? Look no further. From newer releases to tried-and-true classics, here are some of the best books in the genre.

A Song of Ice and Fire

This five-part ongoing series by George R.R. Martin inspired the hit HBO TV show Game of Thrones.  Lovers of high fantasy, drama, and romance will be engrossed in these books, which follow the political struggles of the people of Westeros, a kingdom reminiscent of medieval times.  Centered on its brilliantly developed characters, the series breaks almost all known fantasy clichés – while still retaining plenty of dragons, giants, and magic.  Filled with plot twists, grey characterization, and shocking deaths that even “essential” characters cannot escape, A Song of Ice and Fire is sure to leave readers on their toes.

The Lord of the Rings

The one book series to rule them all, The Lord of the Rings by J. R. R. Tolkien is a classic beloved by all fantasy fanatics.  The three books follow the journey of hobbit Frodo Baggins and his faithful friends into the land of Mordor as they attempt to destroy the One Ring and thus defeat the evil forces of Sauron once and for all.  A series treasured worldwide, The Lord of the Rings paved the way for the fantasy genre and has inspired countless authors after it, though none has quite managed to capture the brilliance of the original. With the major themes of the books being that power can corrupt even those with the best intentions, and that even the littlest person can make a difference, it’s no wonder that The Lord of the Rings continues to be loved by generations of readers across the world.

Harry Potter and the Cursed Child (WARNING: Minor Spoilers Ahead)

Upon reading The Cursed Child, it soon became evident that it was not a continuation of the beloved Harry Potter series but is its own completely separate entity. For one thing, the book is formatted as the script of a play, and its main focus is on Harry’s son, Albus, and his best friend, Scorpius Malfoy. Furthermore, some parts (the revelation that the trolley witch was secretly a monster comes to mind) were so implausible that they became almost comedic. The storyline was also fairly predictable, and the rules of time travel were inconsistent with those provided in previous books. However, I genuinely enjoyed Scorpius as a character and loved his friendship with Albus, and it was interesting to see Harry in a position we haven’t before: as a father. Overall, this book had some magical moments, but still didn’t quite live up to its seven predecessors.

An eclectic mixture of sci-fi and fantasy, the Artemis Fowl series by Eoin Colfer follows the adventures of a child genius and an elvish officer.  All eight books are wonderfully written, full of magic and complex characters as well as themes of friendship and feminism. Among a vast expanse of romantically charged teen novels, Artemis Fowl is one of the few series in which the male and female protagonists do not end up together. Instead, their relationship evolves from initial animosity to grudging respect and, eventually, to a deep and meaningful friendship. This is one of the many strengths that make the Artemis Fowl series one of a kind, and one that you won’t regret reading.