Are Later Start Times for High Schools in Our Future? 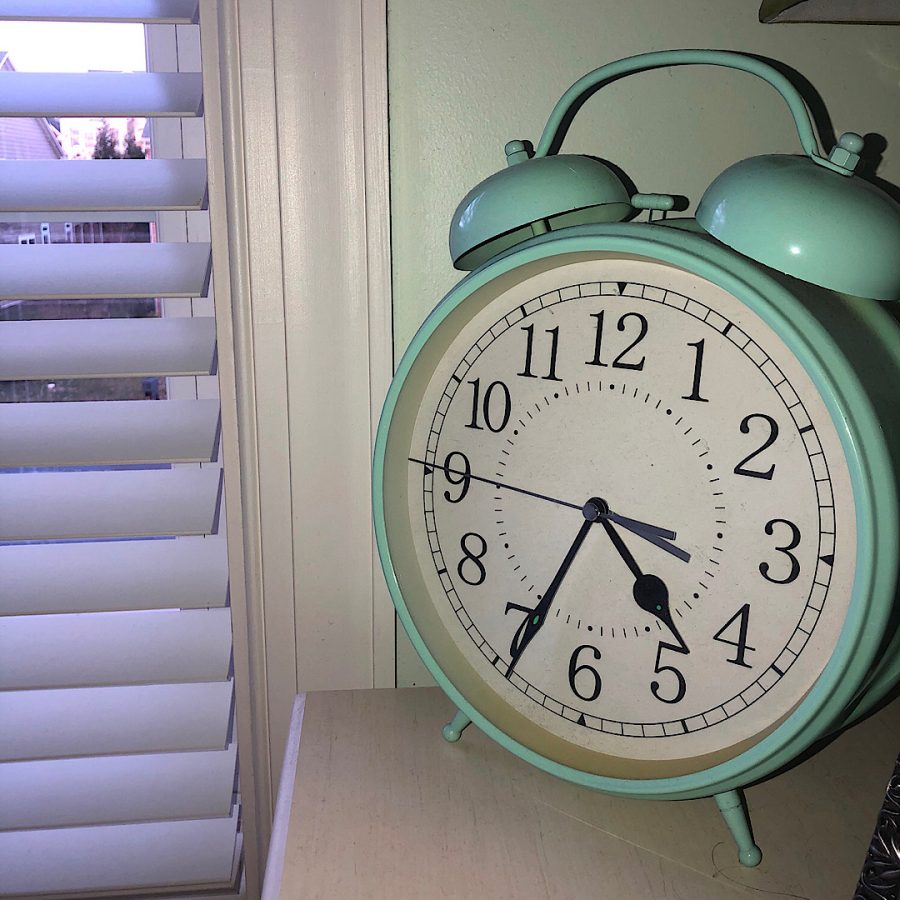 High schoolers, as a lot of people know, are constantly sleep deprived and have large amounts of homework on top of extracurriculars and jobs. Along with sleep deprivation comes a number of different health issues such as being overweight, depression, risky behavior, and laziness. One proposed way to fix this problem is to change the school start times for high school students. Currently, Urbana High School starts at 7:30 am, Urbana Middle starts at 8:00 am, and Centerville Elementary starts at 9:00 am. The ideal thing to do would be to switch the start time of elementary school students with high school students. Some schools have already switched the start times, but most of the United States still starts school before 8:30 am.

Studies show that learning is most effective when the brain is in acquisition mode, generally between 10:00 am to 2:00 p.m. and then again from 4:00 p.m. to 10:00 p.m (www.inc.com). Since school starts at 7:30 for high schoolers in Urbana, students’ brains are not awake and ready to learn by then. Teenagers’ biological clocks are different from elementary school children. Teens’ bodies naturally want to stay up during the later hours of the night, while elementary schoolers go to sleep earlier and wake up early by themselves in the mornings. If we switch the time high schoolers start school with the time elementary schoolers start, it could potentially increase test scores and overall grades for teenagers.

Several students at Urbana High agree that schools should start at later times. Three students were asked the question, “What do you think about starting school at a later time in the morning?” Senior Celeste Allanach answered, “I think it is smarter for high schoolers because we need more sleep and we function better at later times.” Upperclassmen especially are busy with extracurriculars, college preparation, and jobs. They need as much sleep as they can possibly receive. Senior Alexa Waters said, “I think starting school later is a great idea. There have been studies that our brains aren’t fully awake until a certain time and I feel like coming to school so early makes people less motivated and less involved.” As stated earlier, the brain is most alert and ready to learn between 10 am and 2 pm. When students come in at 7:30 in the morning their brains are still asleep and they are not actively processing information. Another senior, Ashley Trang, commented, “I think that would be better because then everyone would actually be awake and focused.” Students tend to not focus at early hours and along with that comes a short attention span.

Overall, starting school later would be extremely beneficial to students. Starting at 9:00 instead of 7:30 would allow the students to be fully awake and present in class so they are ready to learn. Starting elementary school at 7:30 instead would not be a drastic change because children that age already get up early anyways. This change in start times has been talked about in many states and counties, including Urbana. In 2018, the board of Frederick County Public Schools “…discussed changing school start times, as supporters argue research shows later start times for high-school aged students better match an adolescent’s biological needs for more sleep and later bedtimes” (www.fredericknewspost.com). The board is still in the early stages of determining start times changes, so hopefully we will see new development with this idea soon.